Are you too smart for training?

Before you blow off training, you might think about your own experiences in education and what it is you are trying to learn. If you have never learned the “Fundamentals” formally, you might be missing some critical information that would assist you in your job. Unfortunately, if you have never heard it, you don’t know you need to know it or that by knowing it, you might have done things differently.

Training is just as much about filling in what you don’t know, as it is a refresher of what you do. Beyond general practice and theoretical processes, you will most certainly learn new and updated methods applying the theory while filling in the gaps you missed in your own endeavors to improve your skills. 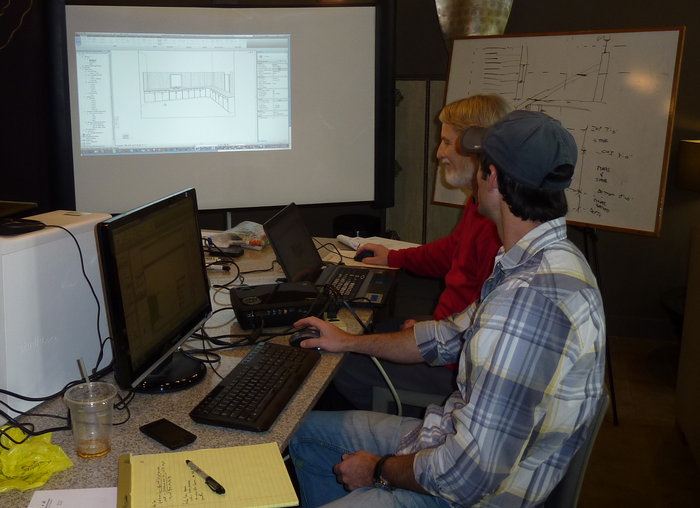 Why Should Professionals Get Training?

If one is not getting stronger, they become weak. If one is not growing and learning, they are withering away, and ultimately fading into irrelevance.

There is a common misconception that if a person is smart, they don’t need training. But being smart is only one small piece of the puzzle of being self-educated. In most cases, the most important requirements are time and guidance. Since time is money, self education is often more expensive than being trained properly and being mentored through the process. With proper guidance, time is saved and the education tends to be more rewarding. 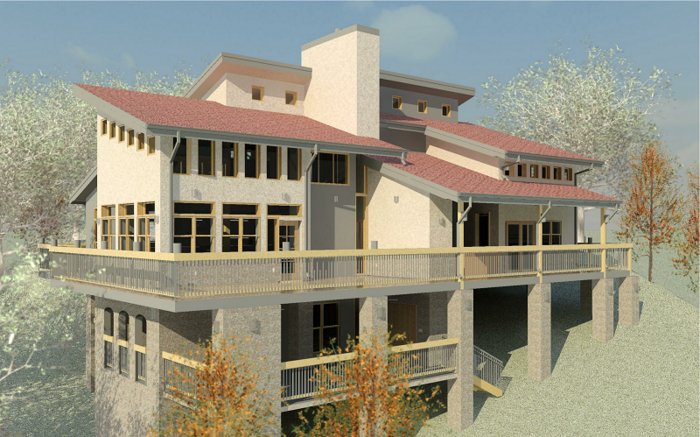 In today’s age, time is such a priceless commodity that all of us wish we had more time to spend as we wish. But time is limited, so is it smart to waste one’s time learning through self discovery, trial and error that which has already been discovered, tried, and proven to succeed? In other words, why would you want to reinvent the wheel?

If one were truly smart, one might consider saving time and ultimately money by being trained by someone who knows, rather than depend on the instruction from someone who doesn’t, namely themselves. Often times, those who attempt to learn a new software on their own, are constricted by their previous knowledge and restrict their self instruction essentially retraining themselves in a way that is similar to the way the previous software was used and and using methods and processes they were familiar with already. The problem is that if the new software worked exactly like the previous software and had the same processes, there would be no reason to change softwares in the first place. New softwares often use new processes which are not only different than old methods, but improve workflow and are more efficient than previous methods.

The new software may work that way, but more often than not, the old method is not the most efficient method anymore and is not best utilization of your time. The problem is that without training and guidance, it is hard to become aware of the tools you have never used before. To quote a famous phrase, “You don’t know what you don’t know”. With training, at the very least, you will “Know what you don’t know”, which is often half of the battle. Additionally, you will be educated on proper terminology, processes and various strategies to make your skills that much more valuable to your own career development and to your firm.

The Value of Proper Training 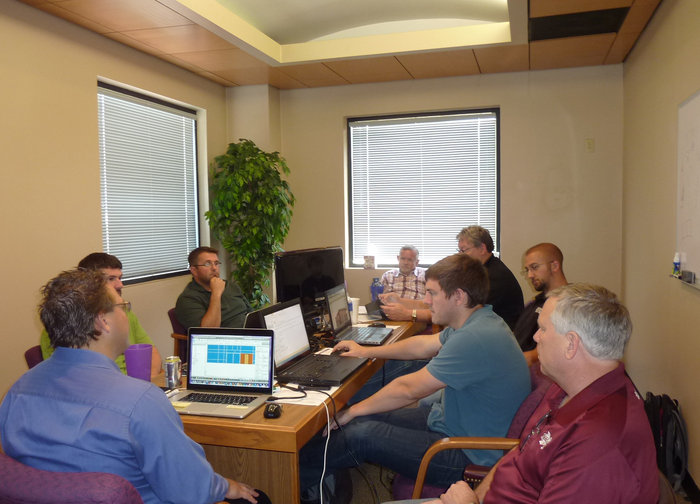 More often than not, students come in who have used the software from 1 to 4 years. While they often claim to feel very knowledgeable and comfortable with the program, they complain they never feel they got a grasp of the program or what it can do.

In fact, the most common phrase heard in class is “AHHHH!!! That’s how you do that!!!”

Stories are told of days wasted looking for an answer to simple questions often addressed in the standard Essentials classes offered by The Mendicant Architect.

DISCOUNTS ARE AVAILABLE!! …So Why Wait??

BOOK YOUR CLASS TODAY!!! …And begin Your Evolution NOW

And Don’t Forget the Most Important Part of Any Training is to… Follow Up With MENTORING!! 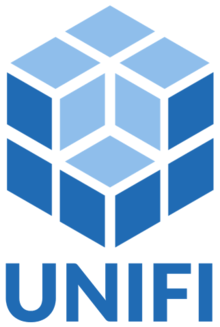